The word KAIROS in Greek means “Significant Moment”. The company was formed in 1988 by Dr. Alex Itkin. From its inception, KAIROS was dedicated to establishing a conduit for cultural, economic, and business exchange between all regions in the world. Our mission is to facilitate long term business relationships between government organizations, professional organizations, and individual entrepreneurs.

Over the years, KAIROS has successfully completed many small and large scale projects to develop the infrastructure of many countries, and improve the quality of life of people around the globe.

In 2006, a U.S. subsidiary, KAIROS Development, Inc. was established to pursue business opportunities in Africa.

In 2008, a new subsidiary, KAIROS Development Africa, Limited was established and registered in Abuja, Nigeria in partnership with the Foreign Investment Network. The express purpose is to participate in the development and growth of Nigeria and its neighboring countries. Many of the new projects are facilitated by the Nigerian Investment Promotion Commission. 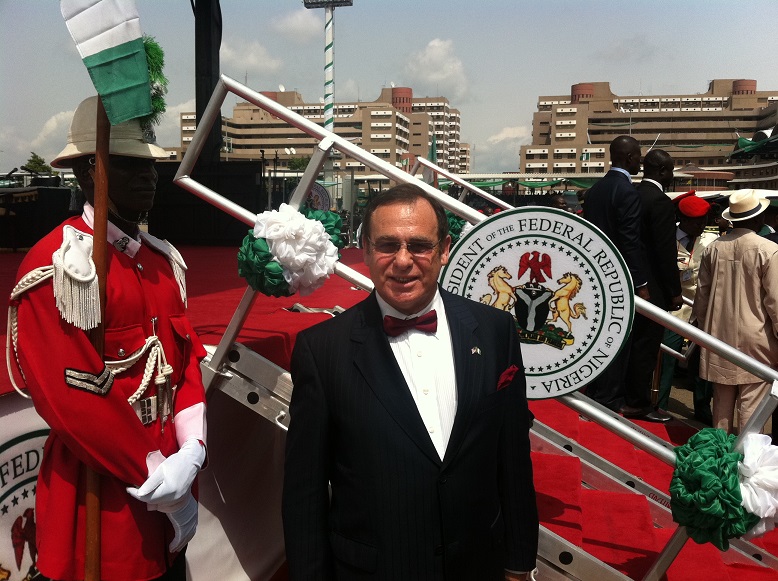 KAIROS’ strength is in its highly professional and talented people, dedicated to developing and nurturing international business ties and the improvement of the quality of life around the world. 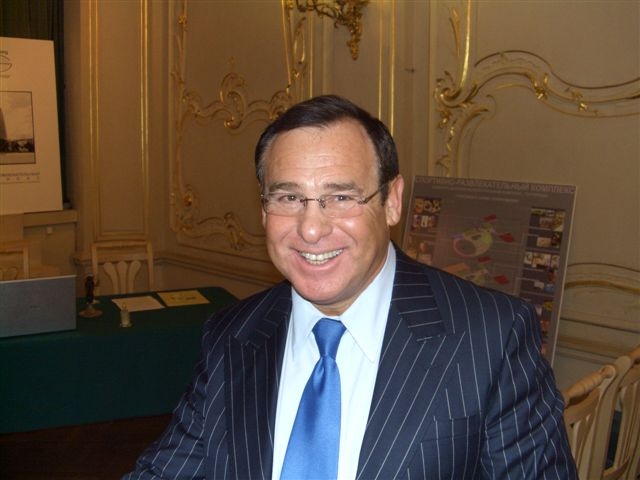 He holds several honorary titles from international academic institutions in recognition for his efforts in expanding trade and bringing new technology into the country, and he is listed in an encyclopedia of “Engineers of St. Petersburg” published in 2003.

In 1988, Dr. Itkin founded Kairos Development International, Inc. in Pontiac Michigan. The Company has concluded many small and large projects around the globe.

In 2008, Dr. Itkin created the subsidiary Kairos Development Africa, Limited, in Abuja, Nigeria, in partnership with the Foreign Investment Network . This subsidiary was created to participate in the development of the infrastructure of Nigeria, including residential housing, municipal waste conversion to syncoal and electrical power generation, commercial shopping and recreational centers.

2004 Businessman of the Year

1994 Articles in “Investment in Russia” 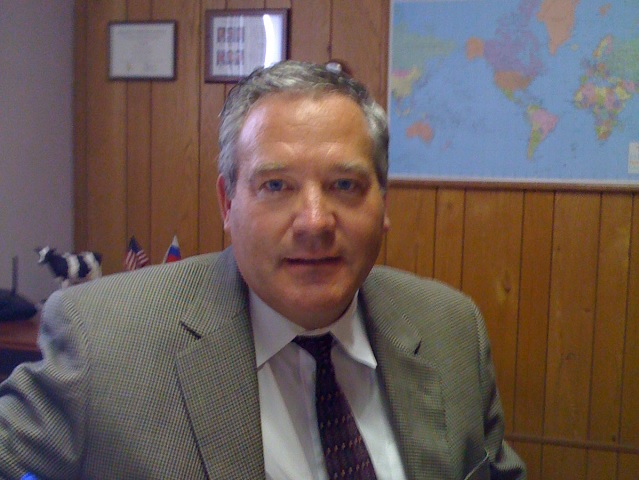 His career began as an engineer on many solid rocket motor projects for the U.S. military and NASA applications. As the rocket motor business helped in the establishment of airbag technology for automobiles, he transitioned into airbag development in 1989.

His resume includes management of application engineering, research and development, production plant and operations management with tier one automotive suppliers.

He has extensive international business experience in Europe and Asia. He holds seven U.S. patents in airbag technology and one in child carrier backpack design. 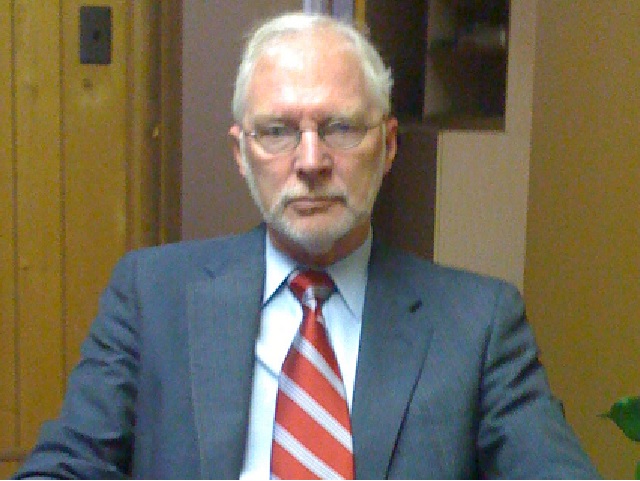 Mr. McLeod received his B.S. in Accounting from Eastern University, and has completed post-graduate work in Taxation at Walsh College.

He has been in private business in Public Accounting for over 30 years, and has been associated with Kairos Development International since its founding.

Ilia brings 20 years of experience in technology and business roles in global corporations and technology startups. Throughout his career, he has built a successful track record, developing cutting-edge technology products, managing products and leading technical marketing and sales teams.

Dr. Brodt brings more than 40 years of experience in mining and chemical industries. During his career, he has been specialized in developing innovative eco-friendly and cost-effective systems and methods.

Alexander published 70 scientific articles in mining and chemical fields and he is an author of more than 50 registered patents. 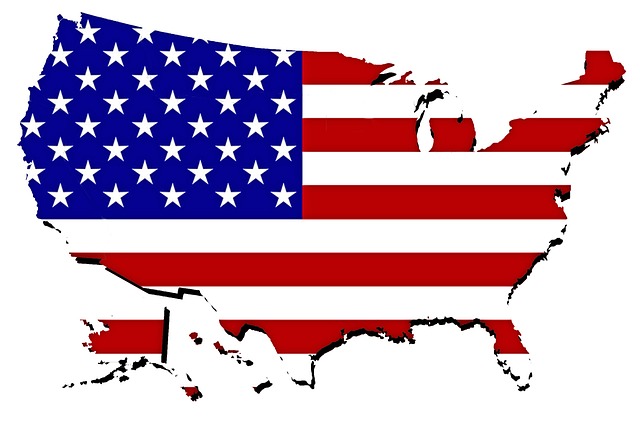 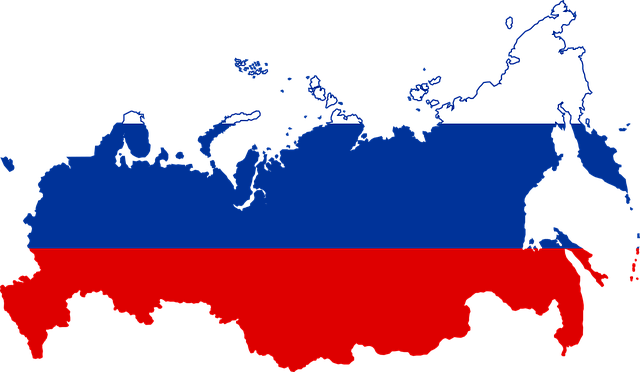